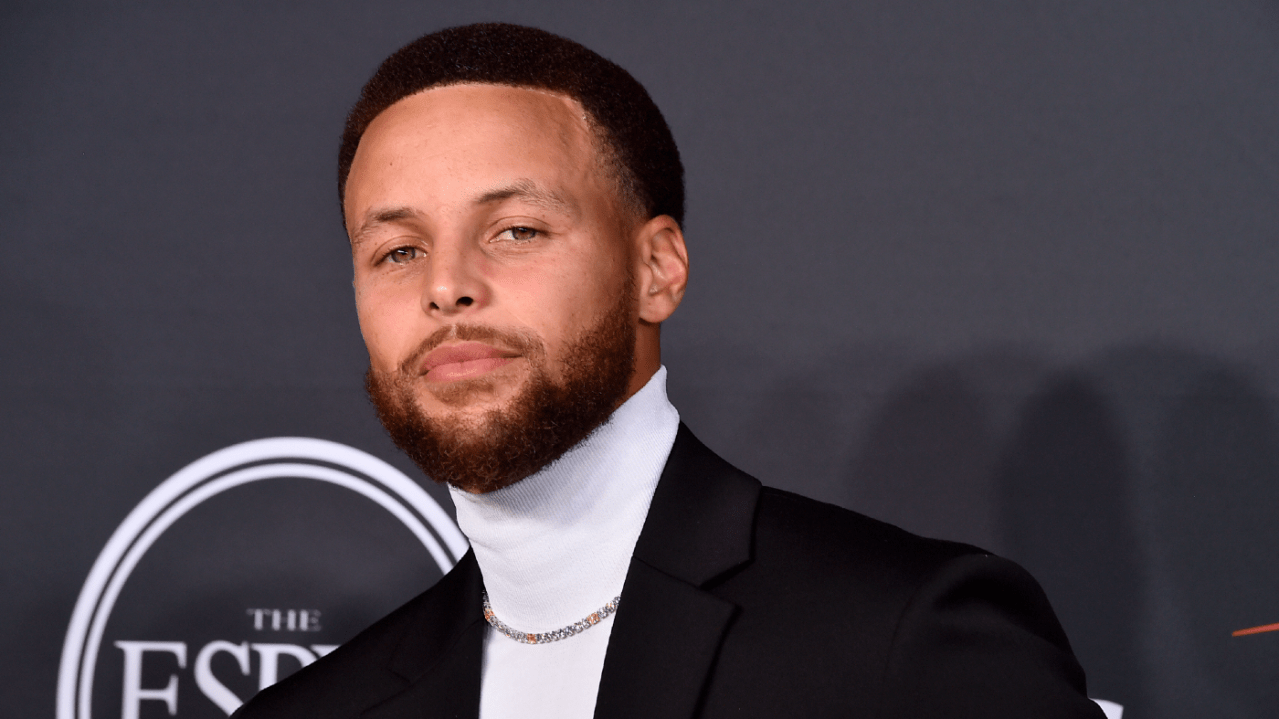 Stephen Curry took a moment during the ESPYs on Wednesday night to call for the release of WNBA player Brittney Griner, who has been detained in Russia since February.

Curry, who hosted the sports awards show, was joined by WNBA players Nneka Ogwumike and Skylar Diggins-Smith in drawing attention to Griner’s situation. The Phoenix Mercury Center was detained at a Moscow airport after Russian police said they found vaping cartridges containing cannabis oil in its luggage.

“BG is a WNBA Champion” Ogwumike said to the audience. “She is an eight-time WNBA All Star. A national champion in college, an Olympic gold medalist. An athlete who has fans all over the world. A human being whose situation holds our attention.

“It has now been 153 nights that BG has been wrongfully detained thousands of miles from her home, away from her family, away from her friends, away from her team,” Diggins-Smith said. “Throughout this time we have kept her in our thoughts and in our hearts even though we know it’s not enough to bring her home, y’all.”

“There are a lot of people working hard right now to secure Brittney’s release, but as we hope for the best, we urge the entire global sporting community to continue to stay energized on her behalf,” said Curry.

“We can’t stop fighting for her. We can’t stop believing for her, and we won’t stop hoping for the day when we can welcome her home safely,” Curry added.

The three athletes ended their remarks by saying together: “We are BG”.

The comments drawing attention to Griner during the ESPYs come after the WNBA star pleaded guilty to drug possession charges in a Russian court earlier this month, which could result in a sentence of up to 10 year.

Vice President Harris told CBS’ Robert Costa in an interview shortly after Griner pleaded guilty that the Biden administration made it a top priority to bring Griner home.

The administration has been criticized for what some have denounced as a lack of action to secure Griner’s release and a minimal effort to reach out to his family.