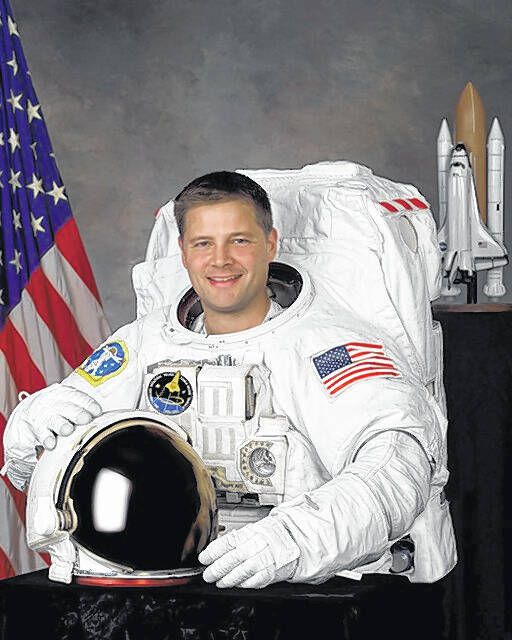 Misericordia, Radio Club hosting the appearance of a NASA astronaut

DALLAS TWP. – NASA Astronaut Colonel Douglas H. Wheelock, US Army (Retired), will bring his space experience to Misericordia University on April 6. With over 178 days in space, including six spacewalks totaling over 43 hours, it brings plenty of low-gravity knowledge time to campus.

Hosted by the Murgas Amateur Radio Club and Misericordia College of Arts and Sciences, Wheelock will be at the Henry Science Center, Room HEN 210/212 on April 6, beginning at 7 p.m. Although the event is free and open to the public, places are limited. therefore registration is mandatory. Register online at https://www.misericordia.edu/colonel-wheelock-speaking-engagement.

Wheelock will discuss all that time on the International Space Station, but since being selected by NASA in 1998, his experiences on land are arguably as interesting as off.

“He was assigned to the International Space Station (ISS) operations branch of the Astronaut Office as a Russian liaison, assisting in the testing and integration of Russian hardware and software products developed for the ISS. “, according to a press release. “He worked extensively with Energia Aerospace in Moscow, Russia, and led joint U.S.-Russian teams to oversee bench reviews, inventory, loading and launch of the first four unmanned resupply capsules of the ISS.”

He has flown on the space shuttle since retirement, officially known as STS, and served as a flight engineer for Expedition 24 and commander of Expedition 25. His three spacewalks while on Expedition 25 were unplanned, needed to replace a faulty ammonia pump module.

He brings his space-age experience to the region through two organizations steeped in local history. The Murgas Amateur Radio Club was organized in 1975 but is named after Father Joseph Murgas, who pioneered the first wireless voice transmission over land in 1905, communicating from Wilkes-Barre to Scranton. Misericordia was founded in 1924 by the Sisters of Mercy.