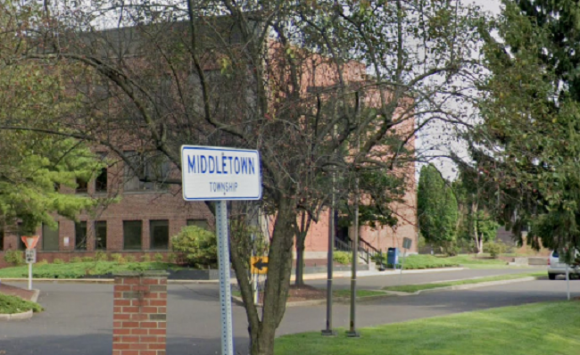 “’Fighting Indians’ is the story of a small New England community forced to consider its identity, its sordid history and its future relationship with its native neighbors. It is the story of a divided small town against the backdrop of a divided nation where the ‘mascot debate’ exposes centuries-old abuses while asking if reconciliation is possible,” the commission said in a statement.

“This story has been transformed into a powerful and moving film that captures the landscape that communities navigate as they retire mascots from Indigenous ‘theme’ schools. This film is part of the Human Relations Commission’s efforts to continue the conversation about Native American history,” the statement added.

The event is free and open to all.

The committee advises those present to bring a lawn chair to watch the film.

Report a correction by e-mail | Editorial standards and policies