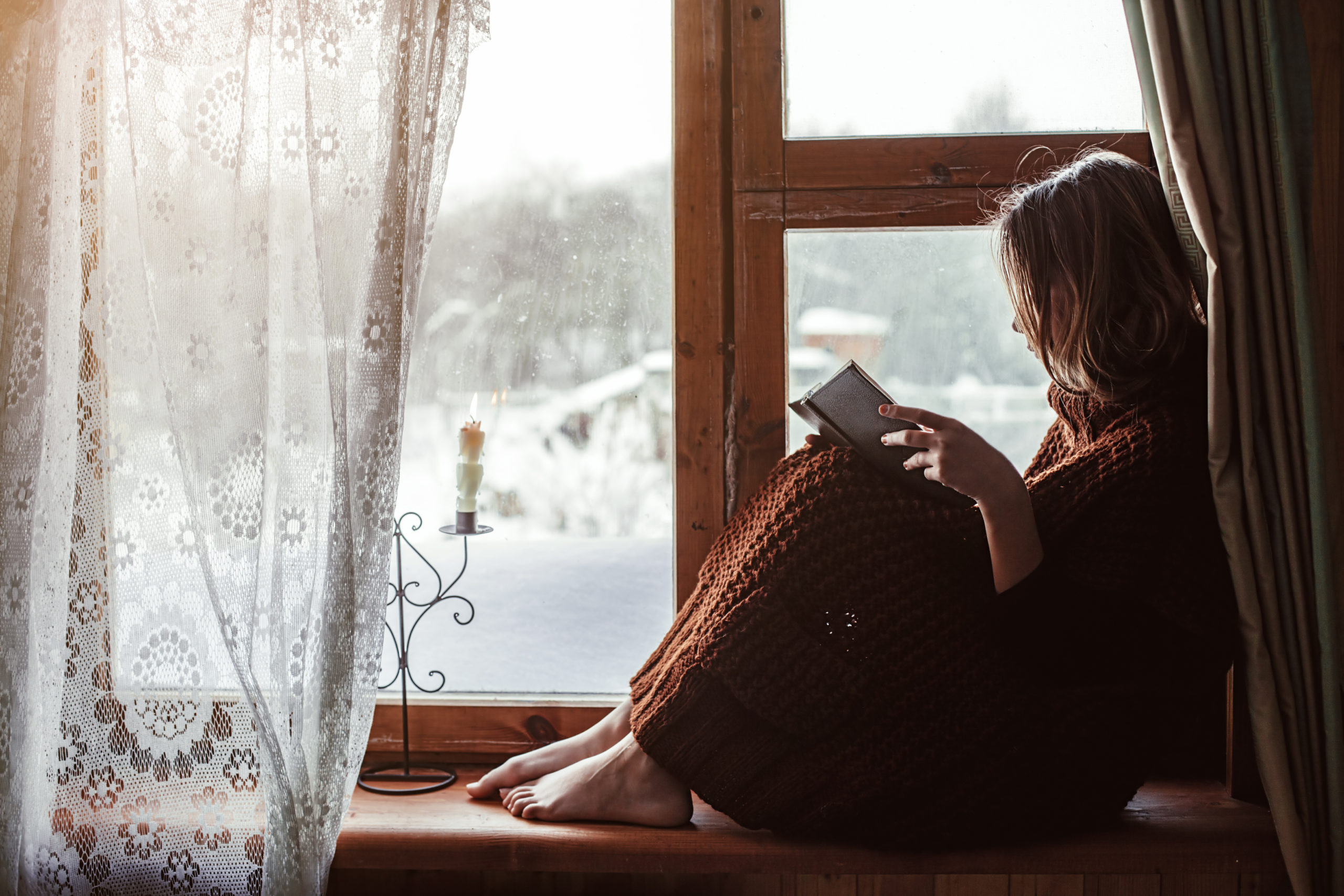 CASPER, Wyo – The only thing better than curling up with a good book while the snow flies is meeting other readers to talk books around hot drinks – or cocktails.

The Natrona County Library is hosting four book club discussions this week for a range of ages and interests. Titles cover historical and scientific non-fiction, young adult literature with an appeal to adults, and fantasy to college students.

The book can be picked up at the library. See details below:

When the stars are scattered ”at Metro

The “Never Too Old Book Club” will meet Tuesday December 7 at 6.30 p.m. at Metro Coffee Downtown to discuss the National Book Award finalist “When the stars are scattered” by Victoria Jamieson.

“This month’s book is the standout graphic novel about growing up in a refugee camp, narrated by a Somali refugee to the creator of Newbery Award-winning Roller Girl,” the library said.

The group is open to adolescents and adults, with parent-adolescent couples being particularly encouraged. Copies can be picked up at the office on the second floor of the library.

“Breath: the new science of a lost art” at Backwards

The Books on Tap Book Club with discuss the best-selling scientific book “Breath: the new science of a lost art” by James Nestor, on Thursday 9 December at 6.30 p.m. at Backwards Distilling Company in downtown Casper.

“Books about us. Drinks on you, ”the library said. The event is for ages 21 and over.

“Breath” provides a historical, scientific, and personal examination of breathing, with particular interest in contrasting the differences between mouth breathing and nasal breathing, the library said.

Copies can be picked up at the reference desk on the second floor of the library.

“Blood and Thunder” at Fort Caspar

Reading the West Book Club to Meet Tuesday December 7 at 6 p.m. in Fort Caspar to discuss the book “Blood and Thunder: The Epic Story of Kit Carson and the Conquest of the American West” by Hampton Sides.

“At the center of this radical story is Kit Carson, the trapper, scout and soldier whose adventures made him a legend,” the library said. “Sides shows us how this illiterate mountain man understood and respected the Western tribes better than any other American, but willingly followed orders that would end up devastating the Navajo nation. “

Copies can be picked up at the reference desk on the second floor of the library.

“The girl who drank the moon” at Metro

Afternoon book club for teens in grades 7-8 will meet Saturday 11 December at 2 p.m. at Metro Coffee Company in downtown Casper, to discuss the 2017 Newbery Medal winner, “The Girl Who Drank the Moon” by Kelly Barnhill.

The book is “a fantastic fantasy about what happens when you are accidentally endowed with magical powers from a benevolent forest witch,” the library said.

Participants receive a free drink, courtesy of Friends of the Library.

“To participate, pick up a copy of this month’s book in the Teen Zone. Call 577-7323 or visit our website for more information.