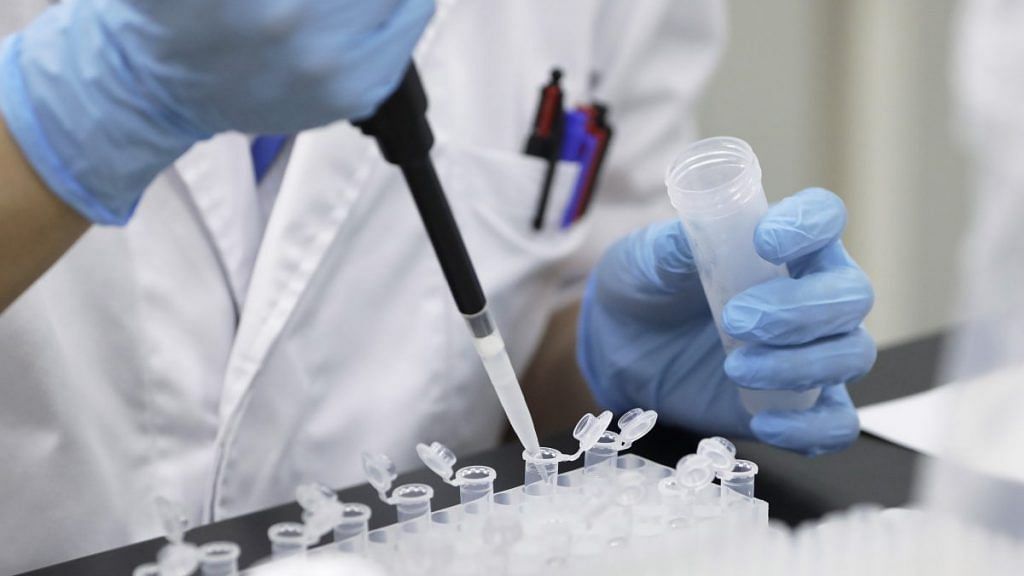 Bengaluru: Indian researchers again have a dedicated server to upload pre-prints of their research. IndiaRxiv (pronounced India Archive) relaunched on February 24 after a temporary run two years ago.

Preprints are research papers that have not yet been peer-reviewed, as is the standard for establishing verified results from scientific research. Preprints have proven useful in advancing science during the pandemic, making results public much more quickly, before the lengthy peer review process. Conversely, the lack of peer review allows scholars to download and publicize findings that may not be the result of full rigour.

Global preprint servers such as arXiv (general) and bioRxiv (for life sciences) already exist. With IndiaRxiv, the work of Indian researchers can be brought together in one place, say the scientists behind the server.

“Now or later, all the works of Indian scholars will be available in one portal and the landscape of works can show how research is conducted over a period of time and in various disciplines by Indian scholars,” said Sridhar Gutam, Senior Scientist at Indian Institute of Horticultural Research (ICAR-IIHR), Hyderabad.

The server was set up by Open Access India, an advocacy group founded by Gutam, to promote open access to research or make scientific findings freely available.

Currently, the best peer-reviewed journals are known to charge researchers exorbitant fees, both to publish their article, and also to remove the paywall for the published article afterwards. As a result, open-access services like Sci-Hub have been created to make research more accessible to scientists themselves.

Initial support for communities to launch co-branded preprint servers came from the Center for Open Science (COS), a US-based non-profit organization. As part of this aid, Open Access India first launched agriRxiv as a subject-specific preprint repository. IndiaRxiv was also created and launched at the time (in 2019), but COS ran out of funds to host the servers a year later.

In its brief period, the IndiaRxiv server had received 140 article downloads in 2019 and 2020. In 2021, the unfunded initiative was able to regain hosting when the Public Knowledge Project (PKP), an initiative to develop l ‘open-source research software, released its preprint open systems.

The establishment of a region-specific preprint server follows examples from other regions, such as INA-Rxiv in Indonesia and AfricArxiv in Africa, which inspired the creation of IndiaRxiv.

However, not all of these regional repositories were able to afford the hosting fees at COS, resulting in the shutdown of INA-Rxiv, ArabXiv, and the MarXiv marine conservation server in 2020. The EarthArXiv geoscience server allegedly left the COS platform due to hosting fees of $230,000/year.

“The underlying motive for setting up or launching the Preprint Servers for India by Open Access India is to create awareness among researchers about the Preprint Server and to encourage them to share their work immediately for quick feedback” , Gutam said. “When researchers seek rapid publication and submit to questionable journals, submitting to preprint servers can help them date their work and can improve their manuscripts for submission to journals.”

Country- and region-specific repositories can help bring together all research on various topics under one umbrella, he added.

While preprints can enable rapid distribution and availability of research data, they can also contribute to misinformation in the form of sensational, or unrigorous or pseudoscientific research.

As legitimate and substandard articles are uploaded side by side, this can often lead to misinterpretation and misrepresentation of poorly conducted studies, a common problem with preprint servers.

To combat this, IndiaRxiv made their post moderated and not self-published. The server has a ‘steering committee’, made up of academic volunteers, who perform initial quality checks and then approve articles for publication on the server.

“Preprints can have different versions based on enhancements. But once released, it will only have one version and cannot be updated,” Gutam said.

Articles are also open for comment immediately after publication, and the site encourages reviews and reports to be removed, if necessary.