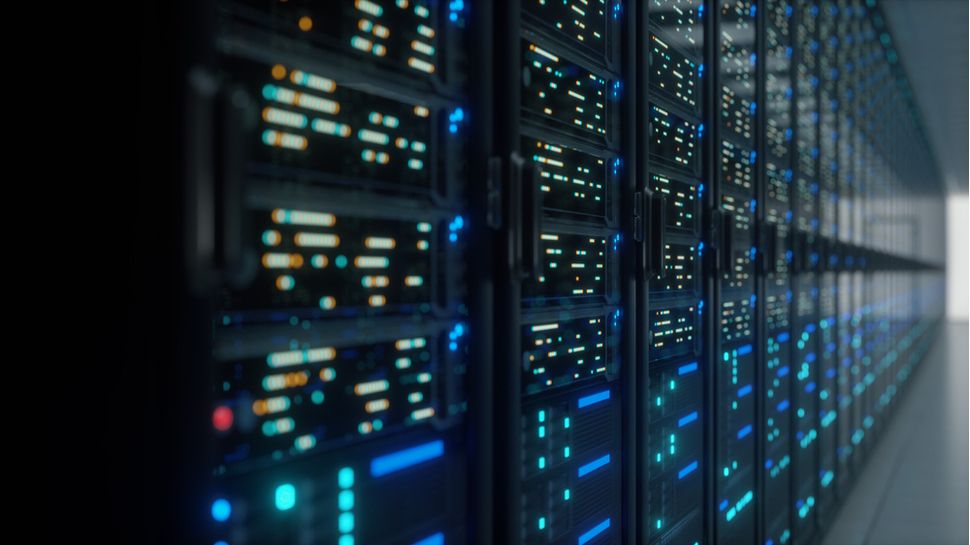 Huawei may have to sell its servers division following US sanctions

Huawei is said to be in advanced talks to sell its server business after encountering difficulties securing Intel processors following the company’s blacklisting by the US government.

As reported through Bloomberg who spoke to people familiar with the matter, the Shenzen-based company is considering selling its x86 server business to a consortium of companies including at least one government-backed buyer.

While the precise value of the deal is still unknown, it is likely worth billions of yuan with several potential buyers from both government and the private sector in recent months. So far, state-owned Henan Information Industry Investment has emerged as the most likely buyer, which makes sense given that it has been a partner in Huawei’s server business.

At this time, it’s still unclear whether the company, consumer electronics maker Huaqin Technology and others are bidding separately or as part of a consortium. Last year, Huawei also sold its Honor smartphone brand to a government-led consortium in Shenzhen.

The fallout from US sanctions

While Huawei was once a major player in the smartphone market and prepared to give Samsung and even Apple a run for their money, that all changed in 2018 when the Trump administration led a campaign against the company.

The former US president and others have highlighted the national security risk posed by the use of Huawei’s chips in the country’s telecommunications networks. It has also led to US companies such as Qualcomm being banned from supplying Huawei with a number of components, including those used in 5G smartphones.

According to a statement from the company’s rotating chairman, Guo Ping, Huawei’s business activities stabilized in the years that followed, while its consumer divisions were “significantly affected” by the failed US sanctions. have not yet been lifted.

While its server division is not an integral part of Huawei’s offerings, it has been used to develop servers for its cloud computing business using designs based on Arm’s technology.

We’ll likely know more about Huawei’s server business once the company finds a buyer for it.