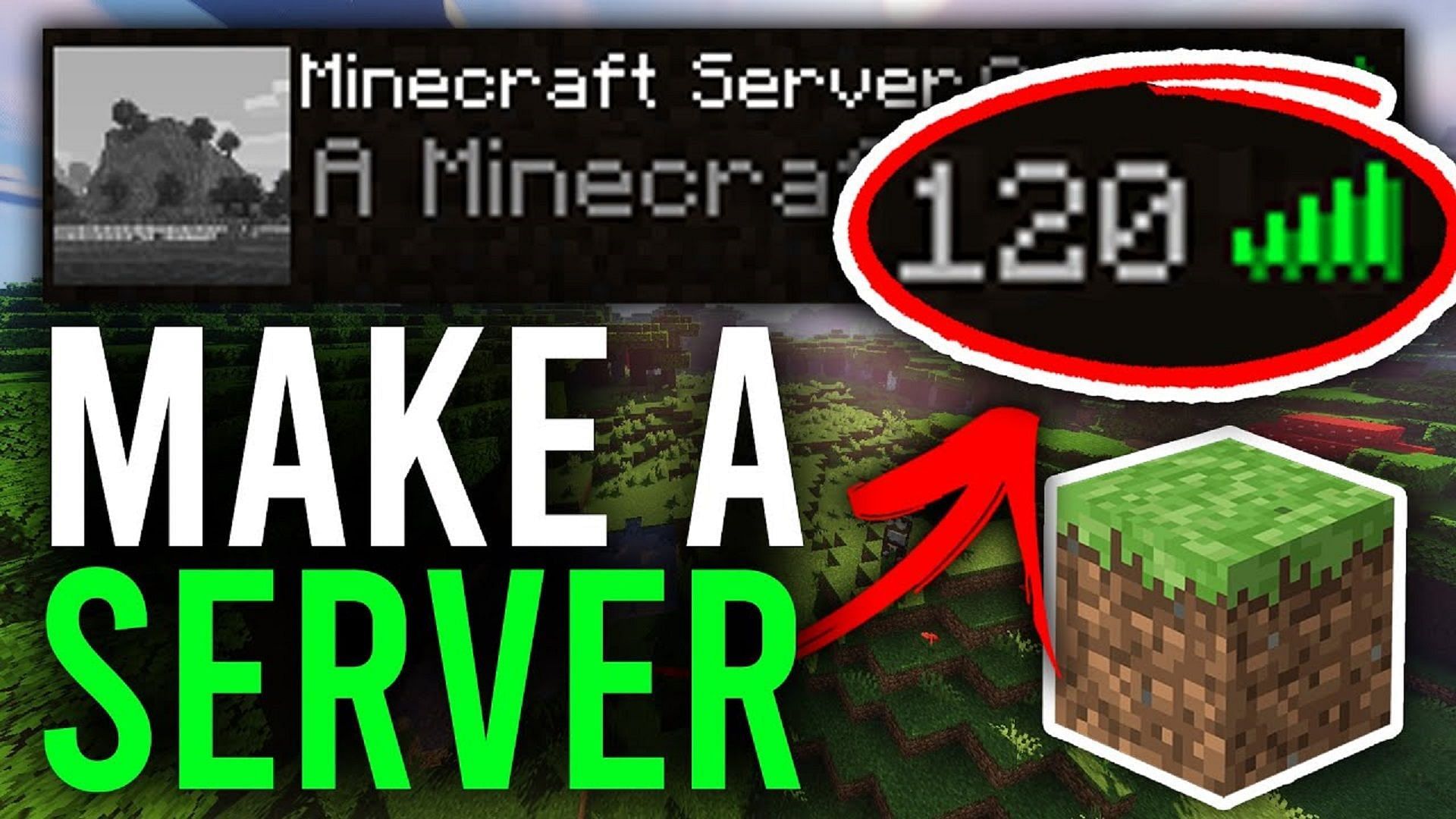 How to Set Up a Free Server for Minecraft 1.19 Update

Players can host a Minecraft server through professional services, but that’s not the only option available. Thanks to the game’s Java-based roots, players can host their own server for free on their own PC hardware.

Mojang fully supports players in creating their own Minecraft server, so much so that they provide them with the necessary tools to do so.

Players can download the necessary files from the game’s official website. After a little setup, they can connect to their server with their friends and enjoy the game together.

Setting up a Java-based Minecraft server can be tricky for those unfamiliar with moving and editing files. However, the task is simpler than it seems at first glance.

Mojang also provides a guide on the game’s official site to help players through the process. With one folder and a few files, players will have a basic server that they can modify to their liking or play immediately in version 1.19.

Minecraft players can follow the steps below to host their own server for free:

Read also
The story continues below

After following these steps, Minecraft players and the server admin should be able to connect to the server and start playing. If future changes need to be made, the administrator can reopen the server.properties file in their text editor and change any of the listed parameters as needed.