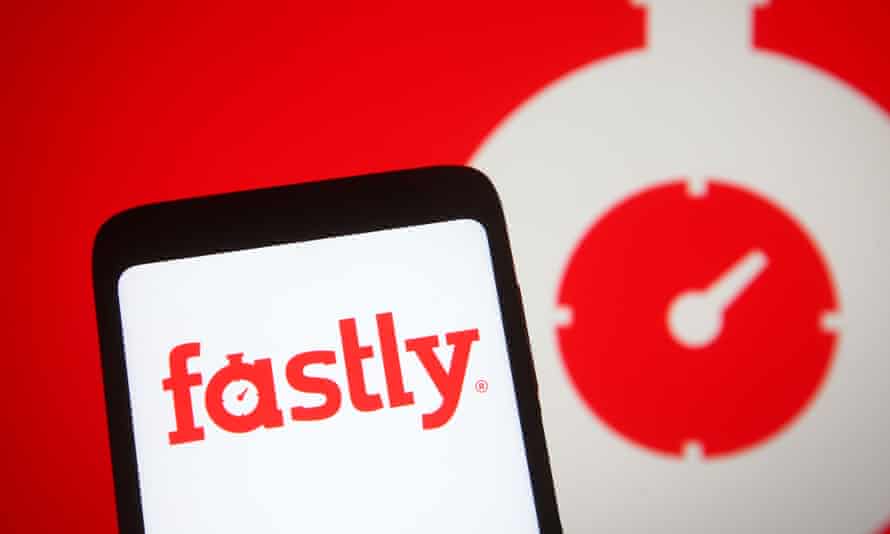 Fast Breakdown – Is the Internet Too Dependent on Edge Cloud Hosting?

A few minutes after the beginning of an outage on the cloud platform provider Fastly on Tuesday morning, June 9, and a significant portion of the Internet died. People attempting to visit a wide range of websites received a blank white page and an error message telling them that the connection was not available. The outage underscores how important little-known internet infrastructure companies like Fastly are, and how even isolated disruptions to the edge cloud can bring to a screeching halt vast aspects of online business that we typically take for granted.

the disruption related to San Francisco-based cloud service provider was relatively short, lasting just over an hour in most cases. Fastly later said on its website that it had identified a problem and applied a fix, allowing the sites concerned to come back online. But the brief outage was so quick to impact a collection of high-profile web portals, including well-known news sites and even government portals like the UK’s “.gov.uk” platforms, that she recalled other disruptions to edge cloud hosting. services like Amazon Web Services (AWS) and Cloudflare – highlighting how vulnerable the underlying web infrastructure can sometimes be, even for the biggest carriers.

What is Fastly and what caused the internet to go down?

The company offers a content delivery network or CDN service. When working, a CDN is supposed to improve internet speed and reliability. Rather than visitors to a website all having to connect to servers run by that company – which may not even be in the same country as them – they instead contact Fastly, which runs huge server farms around the world. who host copies of their clients’ websites. .

This means that although hosted in the cloud, the page loads faster for the user because they are located closer to these edge server farms, the physical signals don’t have to travel as far. It also improves the website’s reliability, ensuring that if there’s a big spike in traffic, it first hits Fastly’s servers, which are designed to handle heavy traffic loads.

We have identified a service configuration that has triggered disruptions to our POPs globally and have disabled this configuration. Our global network is coming back online. Continuous status is available at https://t.co/RIQWX0LWwl

As for the cause of the internet outage, the problem was quickly identified and within minutes Fastly had admitted on a status page that he had problems. With the exception of a few suppliers, including BBC which had backup systems, each affected website had to wait for Fastly to fix the error before it could restore service.

Fastly is one of the few major CDN providers: others include Cloudflare and Amazon’s CloudFront. But, to give an idea of ​​Fastly’s reputation in cloud web hosting circles, Amazon’s own retail website actually runs through Fastly, rather than CloudFront, and has done so since May 2020.

Nick Rockwell, Senior Vice President of Engineering and Infrastructure at Fastly in a blog post said, “We experienced a global outage due to an undiscovered software bug that surfaced on June 8 when triggered by a valid customer configuration change. We detected the disturbance within a minute, then identified and isolated the cause, and disabled the configuration. Within 49 minutes, 95% of our network was functioning normally. »

Who was impacted by this?

Among the major organizations affected by Tuesday’s internet blackout were the New York Times, Amazon, and Hulu. Other news outlets affected by the outage include CNN, the Guardian, Bloomberg News, the Financial Times and The Verge. Apparently, all UK government websites using the “gov.uk” suffix have also been taken down, limiting access to public services.

Spotify, the music streaming platform, is another well-known service that has suffered. Discussion board site Reddit experienced disruptions, as did image-sharing site Pinterest, live game streaming site Twitch, and video-on-demand platforms Hulu and HBO Max. In some cases, the issue affected certain services on platforms that were not otherwise damaged. Twitter users were briefly unable to use the emojis as the servers that host them were affected.

This is not the first time that a cloud service provider drew attention to the dangers of putting all your eggs in someone else’s basket. Earlier this year, AWS unilaterally suspended the service of social media site Parler for largely arbitrary reasons that appeared to have more to do with political tribalism than anything else. Even then, the British government was unable to digitally service its own population for some time.

2021-06-09
Previous Post: Stakeholders push for 30% cloud hosting growth by 2024
Next Post: How to get started on the Epic Games Store with hybrid cloud hosting – A case study – Development News