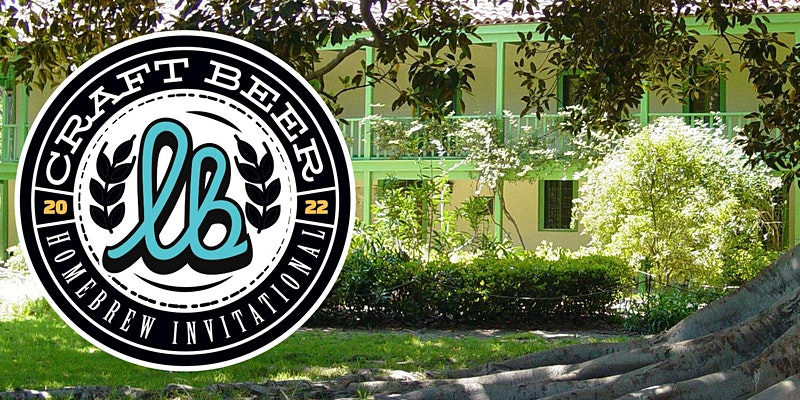 This event will take place from 1 to 5 p.m. and will feature over 40 different Southern California home brewers serving their own craft beers to all General Admission or VIP ticket purchasers.

The Homebrew Invitational isn’t just a collection of different homebrew styles and flavors, it’s also a contest. Each person present will receive tokens to vote for the alcoholic beverages and brewers they find the tastiest.

The idea for the Homebrewing Invitational was born a few years ago when Craft Beer Long Beach thought there might be a chance for homebrewers to show off their skills to a wider audience.

“This new event has been well received by the home brewing community and many people are thrilled with it,” said event coordinator Dennis Trilles.

“In Long Beach, many brewers also started out as homebrewers, so this is a great opportunity for the public to try out what homebrewers do. Who knows, maybe one of the home brewers will have their own brewery that people would like to visit,” Trilles said.

There will also be a Judge’s Choice Award. The winner of this category will have the opportunity to brew their winning recipe with Syncopated Brewing and will be poured at an annual Craft Beer LB Fest on September 17.

Tickets for the Homebrew Invitational are $35 for general admission and $55 for VIP. Children 15 and under can participate for free. Anyone over the age of 16 or who is a designated driver can purchase tickets for $15. General admission and VIP tickets come with a souvenir tasting glass. VIP ticket holders will be admitted to the event from 12 p.m. to 5 p.m.

The invite will also feature food, performers and drinks from established breweries as well as family activities.

Proceeds will benefit Rancho Los Cerritos, which is a Long Beach landmark that was built in 1884. Proceeds will help pursue projects like “Looking Back to Advance Forward,” which aims to create an innovative model for water reclamation. rainfall that can serve as a national model. The Rancho is located at 4200 Virginia Road

For more information about the Homebrew Invitational and tickets, you can visit www.craftbeerlbfest.com/homebrew.