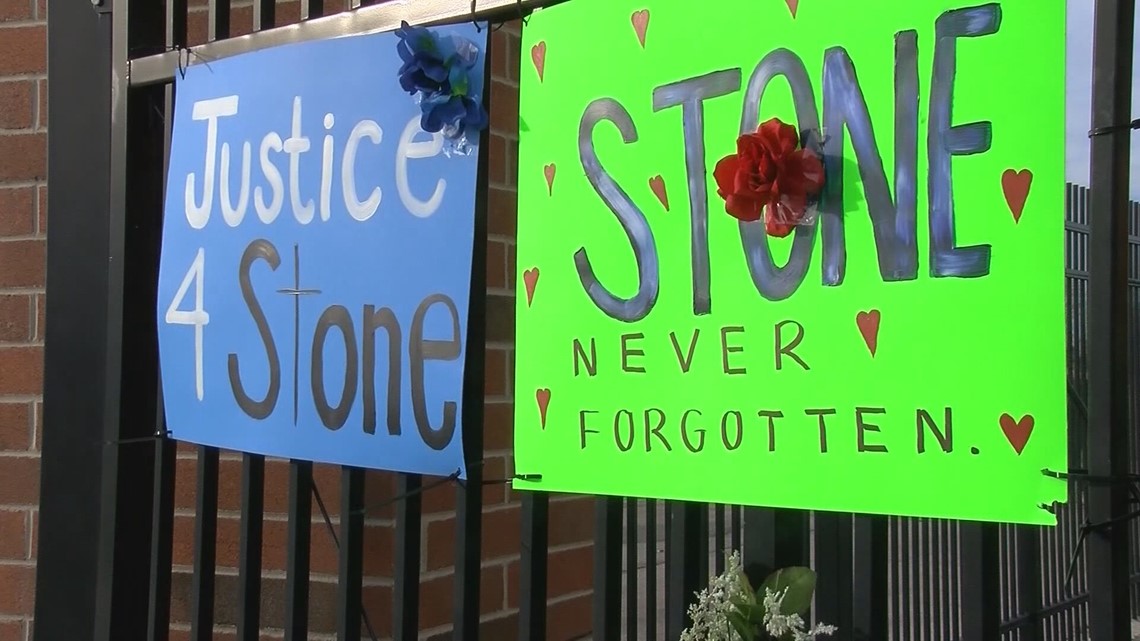 BOWLING GREEN, Ohio — Nearly a year has passed since the death of Stone Foltz, a sophomore at Bowing Green State University. The 20-year-old died following an off-campus hazing incident on March 7, 2021.

A year later, Bowling Green State University will honor Foltz’s life during a vigil on campus. The vigil is Tuesday, March 1, 2022 at 7:30 p.m. in the campus oval outside the Bowen Thompson Student Union. Everyone is welcome.

Since his passing, BGSU has permanently banned the Pi Kappa Alpha fraternity, which was the organization Foltz signed up for in 2021. Additionally, university officials announced anti-hazing efforts for K-educators. 12, including a summit to be held this summer. The free summit will help educate K-12 school districts on ways to teach students about hazing and how to prevent it early.

“We want to be a leader in this area in the State of Ohio by providing education across Ohio and resources that individuals can use. We can help educate about how we are all mandatory journalists, we can all do our part to be on the lookout for anything that looks like hazing, report it and intervene to make sure we stop it immediately,” said Ben Batey, health officer at the BGSU.

One of the biggest changes since Foltz’s death that has spread throughout Ohio is the passage of the Collins Act, which is Ohio’s new anti-hazing law. It increases the penalty for those who participate in hazing and requires education for Ohio universities. The BGSU Anti-Hazing Summit will address the educational aspect of Collin’s Law.

“The passage of the Collins Act, we know, is new information for many K-12 school administrators,” Batey said.

The Foltz family started an anti-hazing foundation in their son’s name.