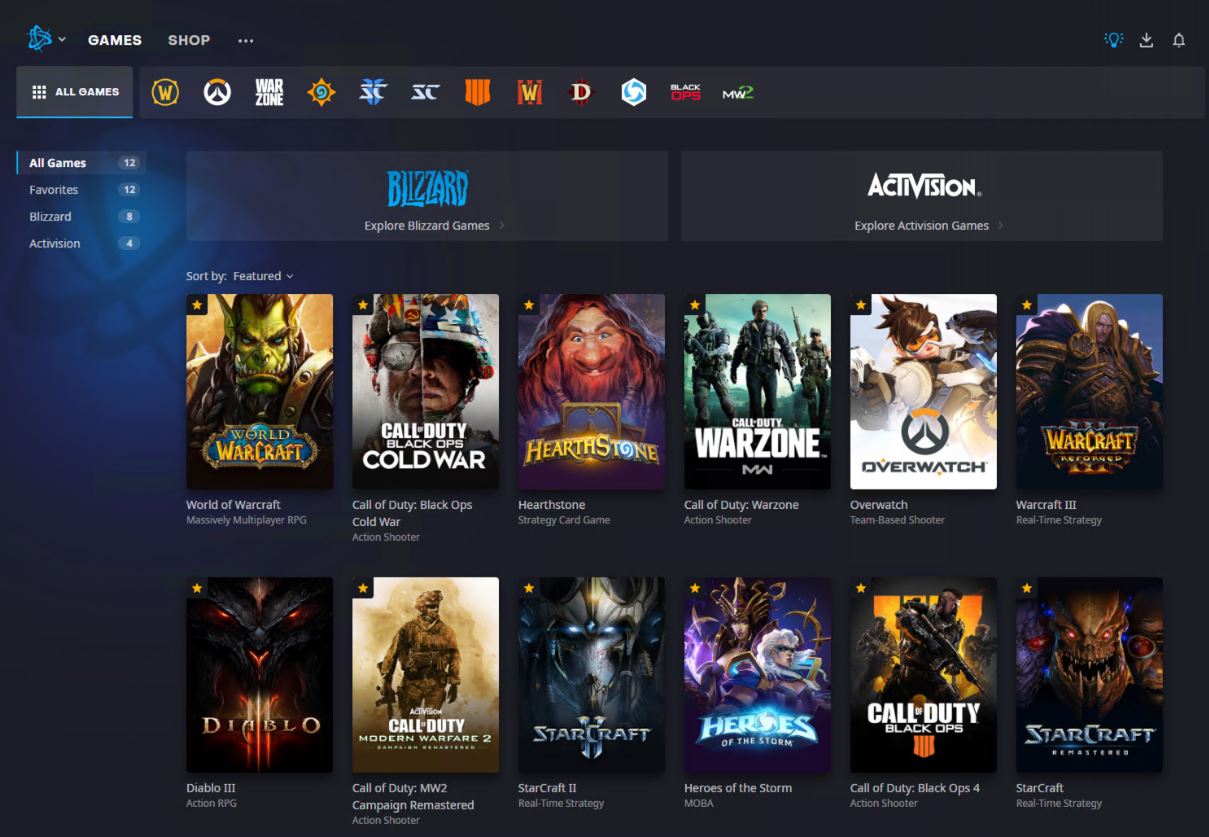 Blizzard’s famous online client, Battle.net, is one of the oldest online gaming platforms still active. Battle.net servers host WoW, Diablo, StarCraft, Warzone, Hearthstone, and many other popular online games from Blizzard and Activision. Being an online platform unfortunately means that sometimes Battle.net will experience crashes and connection issues. In this article, you will find information about the latest Battle.net outage, server status, and connection issues.

Is there a Battle.net outage?

Is Battle.net down and is there an outage?

As of this writing, May 12th around 1am in Europe, and around 7pm EST and 4pm PST in the US, the Battle.net servers are experiencing an outage. Players of various games, such as Warzone, WoW, and Diablo, are reporting that their games suddenly crashed and they were unable to reconnect to the Battle.net client.

We do not yet know if the problem is only related to servers in a specific region or if the outage affects the whole world. What we do know is that the Battle.net website is currently offline as well. This indicates a broader problem, not tied to a specific region.

Blizzard initially didn’t respond to the issues, but now we have the first official information from the developer. As suspected, a DDoS attack is likely responsible for this Battle.net outage. Here is the official response:

“We are currently experiencing a DDoS attack, which may cause high latency and disconnections for some players. We are actively working to mitigate this issue.

The good news is that Blizzard and Activision games on consoles are unaffected by these issues. For now, that’s all we know, but we’ll continue to monitor the situation closely and update this article with the latest information on the outage. Hopefully Blizzard fixes the issues soon and players can start playing games on the platform again.