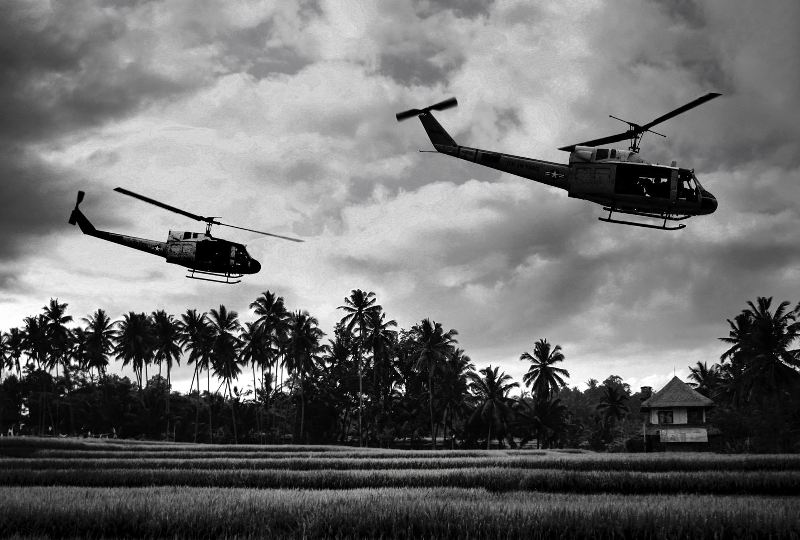 The American Legion Post 5 and Veterans of Foreign Wars after 1980 will hold celebrations Tuesday in honor of National Vietnam War Veterans Day.

The American Legion will host a “Welcome Home” event open to all Vietnam Veterans and Legion members. Vice Commander Clay Childs says that while the event is not open to the public, he encourages everyone to thank a Vietnamese vet for their service.

The Welcome Home celebration will run from 5 p.m. to 6 p.m. and will include hot dogs and drinks. During this time, the VFW will be serving free burgers to the community from 4-7 p.m. or while supplies last.

VFW bar manager Karen Baker encourages the public to come out and interact with her members, many of whom are Vietnam veterans, to show them the support and gratitude they initially didn’t receive after their return of the war.

President Donald Trump then signed the Vietnam War Veterans Recognition Act of 2017, which officially recognized March 29 as National Vietnam Veterans Day and amended the US flag code to include the March 29 as the day the American flag should be flown. March 29 commemorates the last departure of remaining US troops from Vietnam in 1973.